Haitian creole is a language rich in nuances and has a wide variety of popular expressions that reflect the dynamics of its language.

Some expressions in creole are more well known than others and these are the ones will be covered by this article.

Also, the majority of these expressions are “idiomatic expressions”: this means that they are expressions that come from the country’s oral tradition and that they have been transmitted through time by the native speakers of haitian creole.

It should be noted that the majority of these expressions must be understood in their figurative and non-literal sense. These are pictorial expressions, not to be taken literally!

That being said, let’s get on to it!

END_OF_DOCUMENT_TOKEN_TO_BE_REPLACED 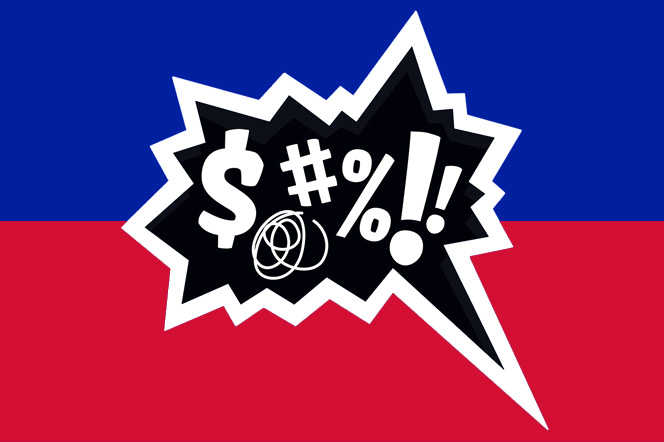 Some people like to know about a language’s swear words and curse words, so that they can comically insult their friends while learning how to speak it.

In haitian creole, insulting someone is called “joure”.

In this article, I’m going to share several swear words and curse words that you can insult (“joure”) other people with them in haitian creole.

Sounds good? Let’s do it!
END_OF_DOCUMENT_TOKEN_TO_BE_REPLACED

85 haitian creole proverbs that are full of wisdom

Knowing the proverbs of a people can help you better understand their shared values and beliefs.